Finally it has happened, the outside of the shed has received a coat of paint. It has taken a few weeks on and off to get it done and now looks good. All the eaves have been boxed in so unless I accidently leave the door open one night, that should be the last you will hear of possum problems. 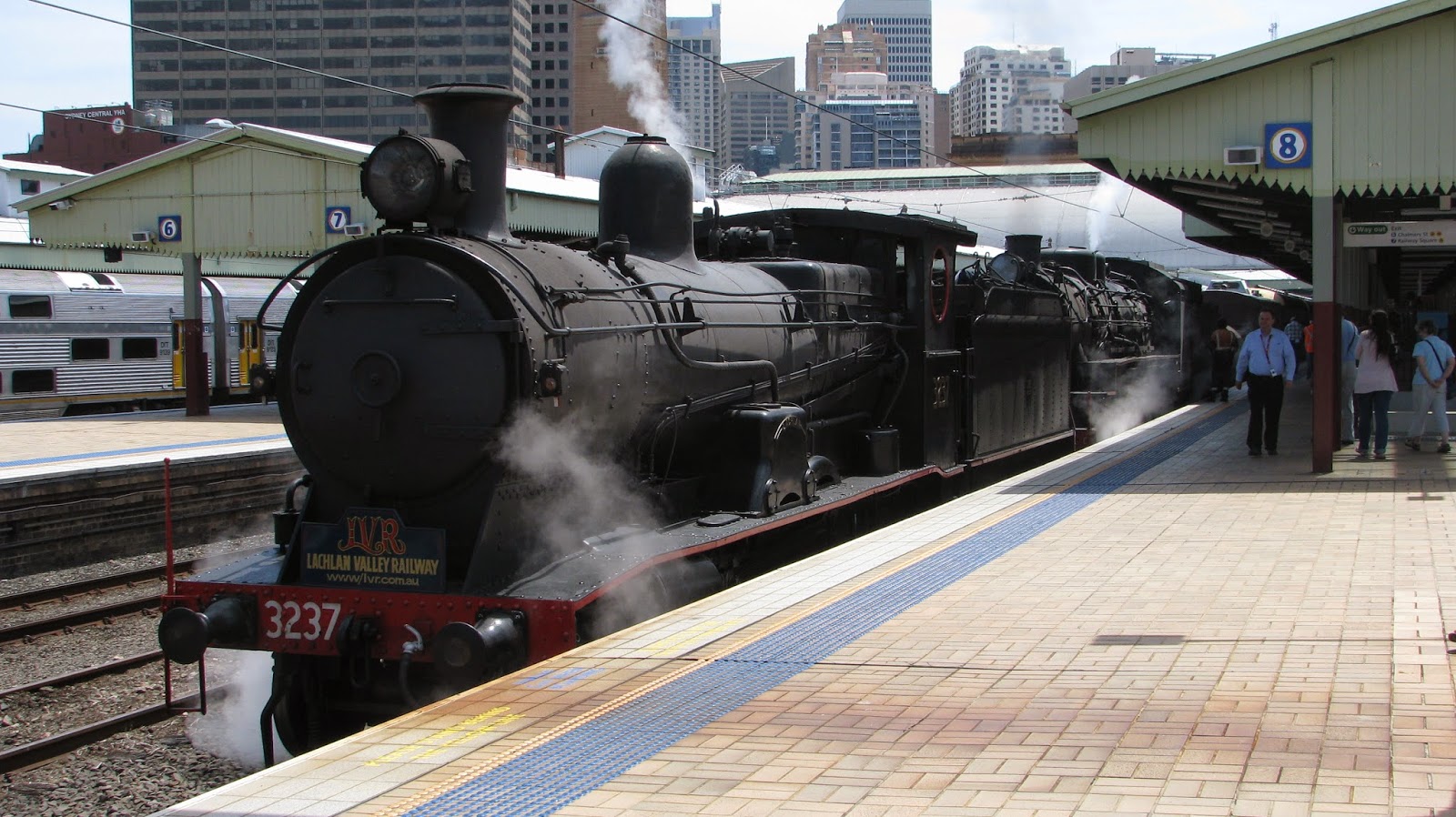 Last Friday 7 November I was able to partake of a steam transfer trip from Sydney to Gosford. I only got wind of it on the Thursday, a quick ring around of a few mates and none were available. For only $20 I was able to get a compartment to myself in an FS carriage. For a further $20 I could have gone onto Broadmeadow. 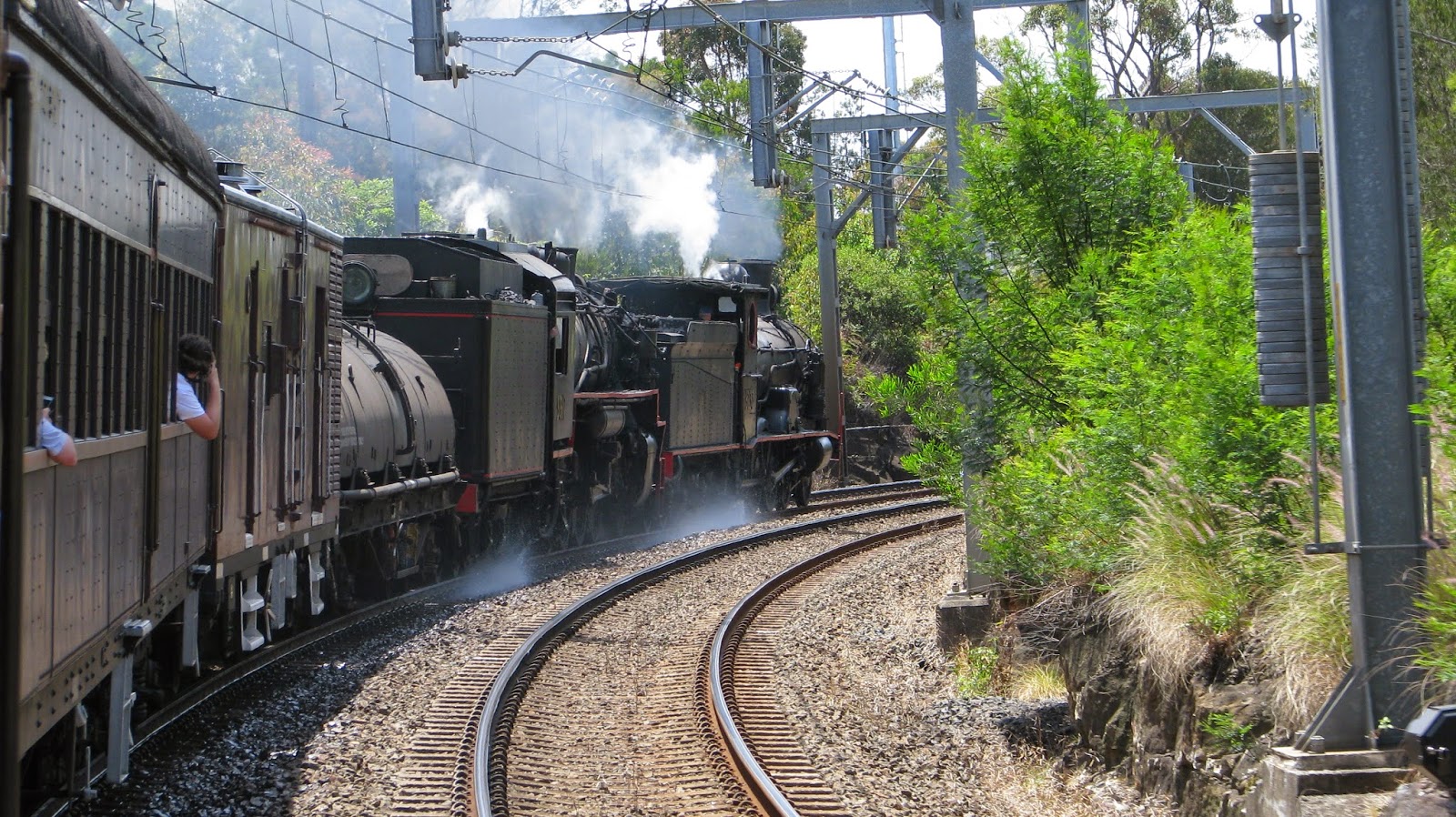 The steamers both 3237 and 5917 from the Lachlan Valley Railway are doing trips around Newcastle to give people their last chance to travel to the terminus of Newcastle. In a completely stupid moment of destruction the line is to be truncated at Wickham and people will have to transfer to a bus for the last few kilometres. It seems both governments when in power have been bought by the developers to vacate this corridor to enable high rise units to be built. A very short sighted plan. Need I say more.
Tomorrow Saturday I will be travelling to Newcastle to join 3237 on a return trip to Singleton. We have around two hours there for lunch, rejoin the train and then back to Newcastle, rejoining an intercity train back home. There will be a group of 5 of us to enjoy the day. Thankfully tomorrow the temperature will be lower than the 40c temperatures Sydney has had today.
I just remembered that I opened a Flickr account some time ago to put "overflow" photos of the layout onto. Rather than troll through the blogs I have put them up on Flickr. There are now a total of 147 photos of South Coast Rail with 74 photos added today.
Have a look here:https://www.flickr.com/photos/south_coast_rail/with/15599507599
Interesting with the current talk of the cracked gears in the 44 class I noticed some photos of the Eureka 60 class from 2007. How time flies!! And after enduring seven winters and summers in the shed it still operates.